On Sunday 20th October, Nele and Richard teamed up to talk to members of the general audience as part of the public engagement IF festival (Oxford Science and Ideas Festival).

Richard Raynor described how his world was turned upside down at the age of 31, when a severe stroke led to a loss of language. In this vibrant, colourful and coming-to-terms talk, Richard described the day of his stroke, his recovery, intensive rehabilitation, and his involvement in our neuropsychology research. Associate Professor of Psychology, Nele Demeyere, explained how cognitive neuropsychology studies of these often hidden consequences of brain injuries have provided essential windows into understanding how our brains work.

Richard’s positive outlook and message on living life is awe-inspiring, and led him to be awarded as Stroke Association Life after Stroke Award

This has been my last year as a panel member for the excellently organised @SuomenAkatemia. Over the 3 years, I have learned about many interesting projects and met many impressive as well as kind fellow academics from across the EU working anywhere from molecule to systems. ❤️🇪🇺 https://t.co/BAvJQv0mHa
View on Twitter 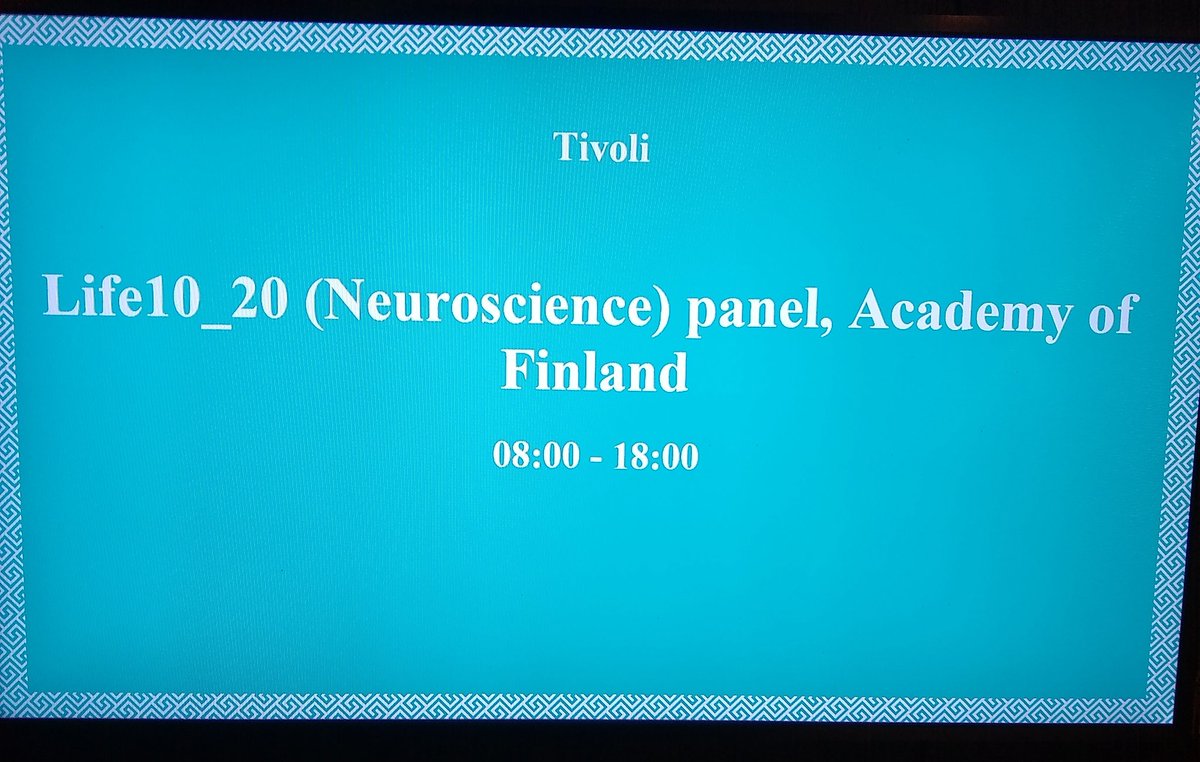 Thank you @StephanieRossit for hosting me on this visit to @UEAPsychology . Really enjoyed meeting your students and giving a departmental seminar. Great to see multidisciplinary representation in the audience. Now fingers crossed for no deer on the traintracks for the way back!
View on Twitter
1
22

I can't believe Britain is planning on turning its back on #erasmus . A major loss not only for British young people, but also a major loss for UK academia which has undoubtedly benefitted from visiting young graduate researchers through Erasmus. 1/4 https://t.co/N3tPygCmmV
View on Twitter
8
14

Final day at #UKSF19. Come check out OCS and OCS-Plus and talk to the team. Follow the squad's stories on instagram @oxfordneuropsych https://t.co/92LhPL3KnX
View on Twitter 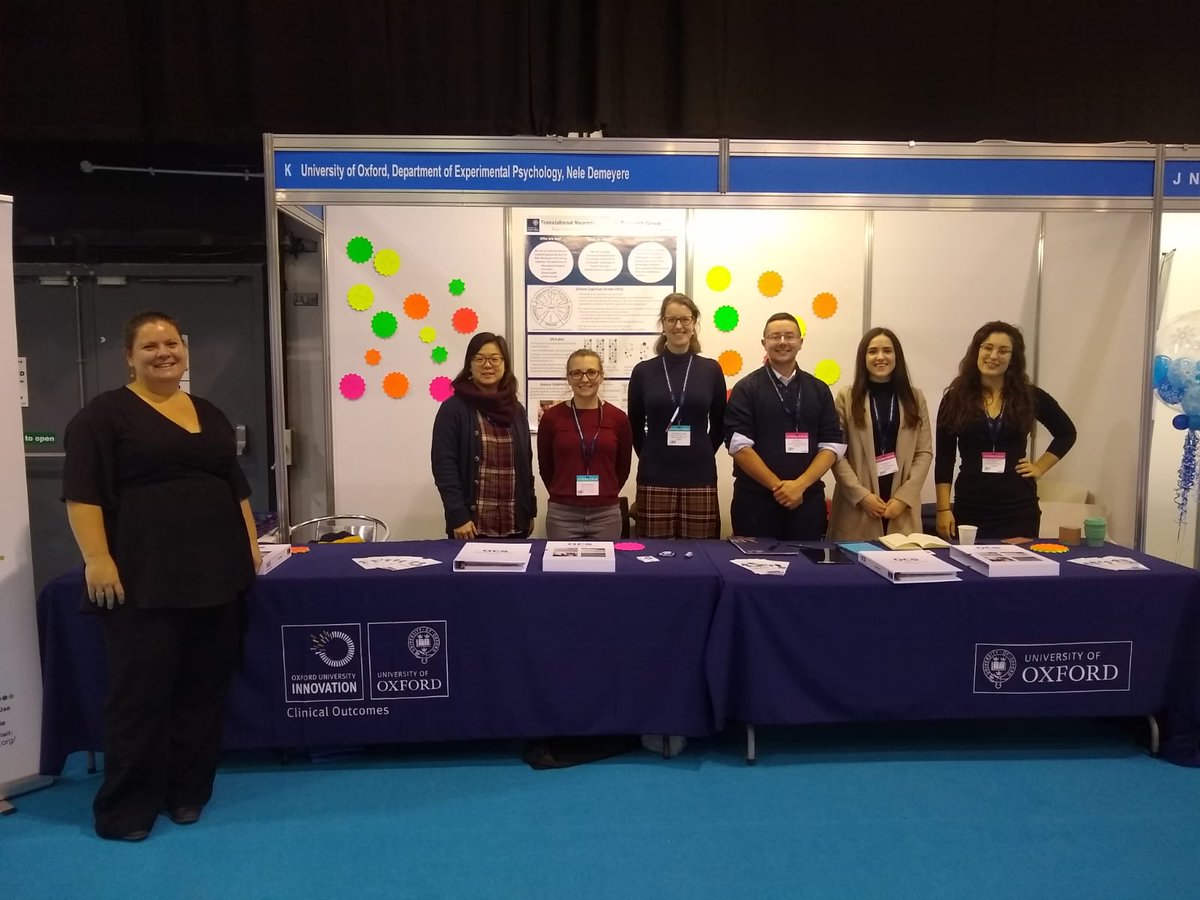 Team posters up today at #UKSF19 ! https://t.co/gt2PXauX6v
View on Twitter 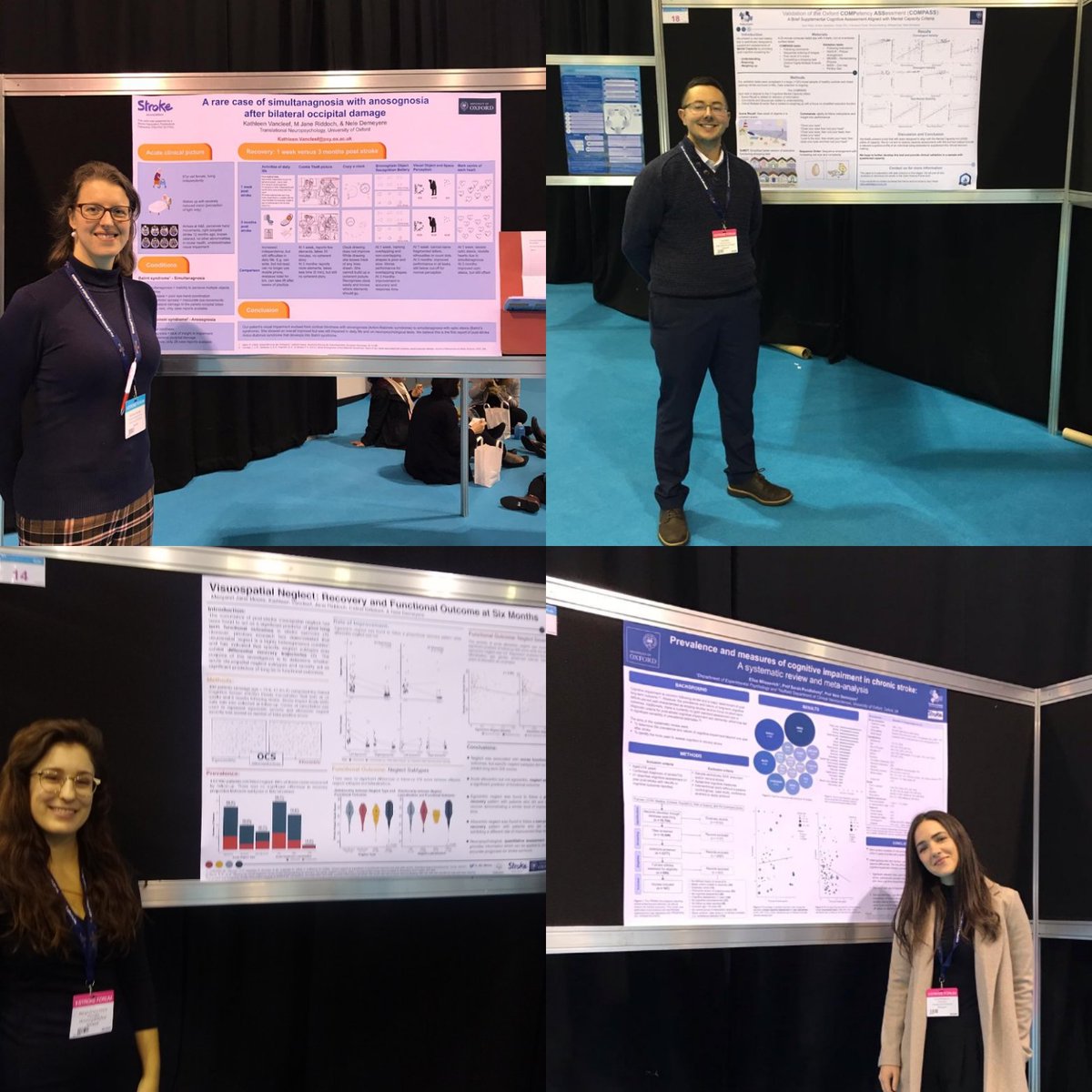