New paper on link between language impairment and alexithymia in stroke

In this new paper, led by Hannah Hobson, we found that self-reported communication difficulties associated with higher scores of alexithymia.

Some people report that they struggle to identify and communicate their emotions after experiencing a stroke. Problems recognising your own feelings – sometimes called “alexithymia” – has been found to be a predictor of mental health difficulties in people who have not had a stroke, so understanding what causes this problem could be useful to supporting the mental health of stroke patients.

This project examined the links between alexithymia and language problems in stroke survivors. Interestingly, while behavioural language abilities (those measured with a task, such as being able to give the right word for a picture) did not predict alexithymia. However, when patients were asked about how they felt their communication abilities had changed, these self-reported measures of language were associated with alexithymia.

These findings partly replicate previous results from studies with Traumatic Brain Injury patients. One reason that we see differences between the task-based and self-reported measures could be that the task-based measures only reflect quite severe language impairments, while asking patients might reflect more subtle impairments.

The full text (accepted author-version of the paper) can be accessed here. 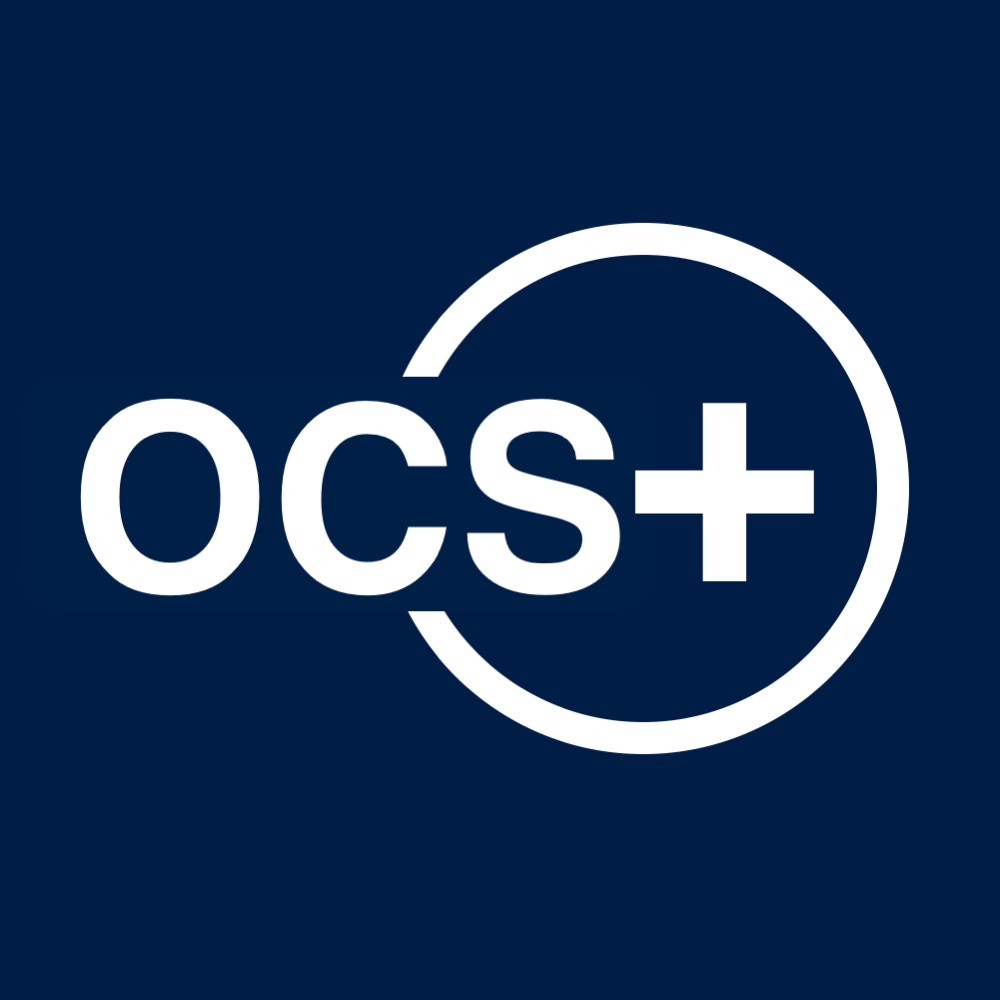 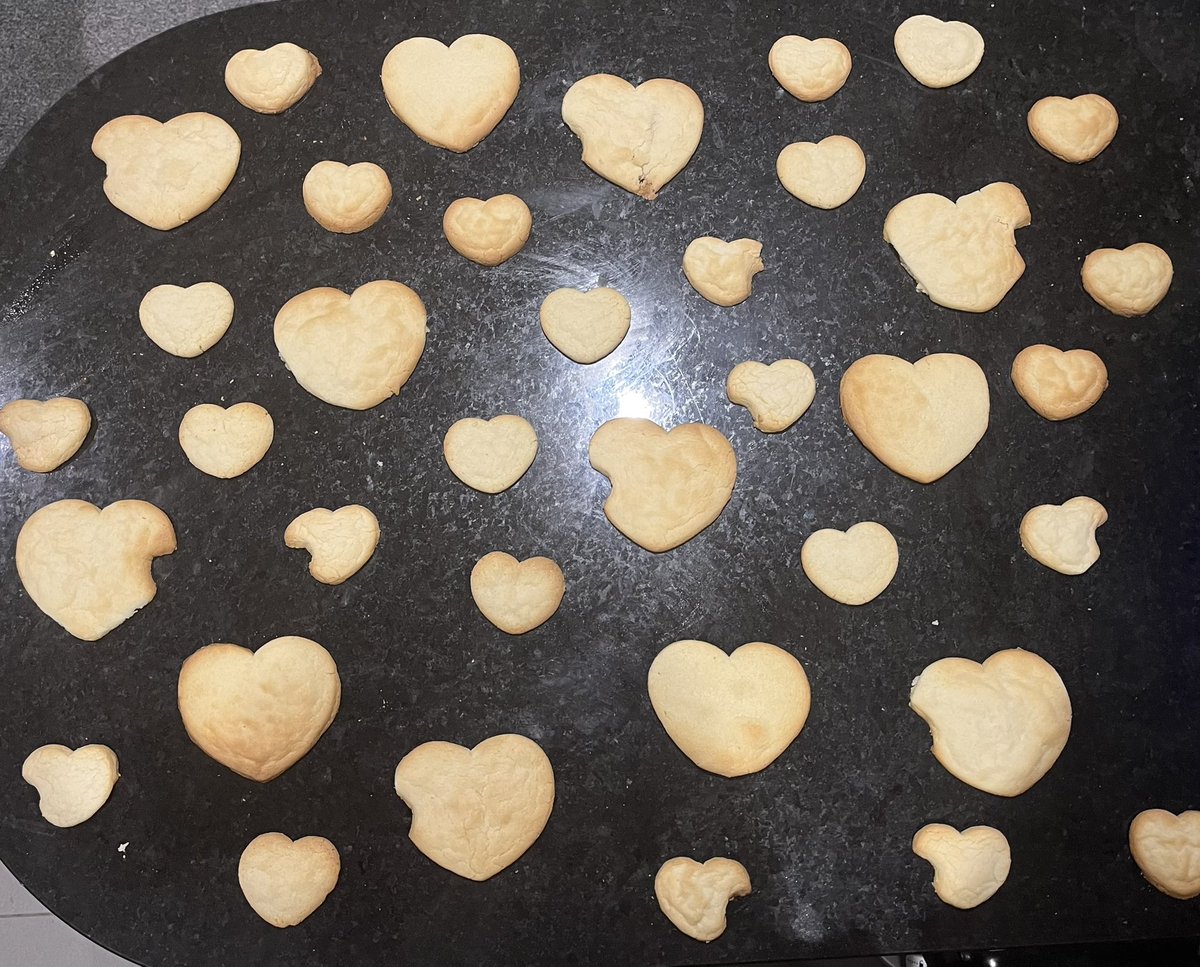 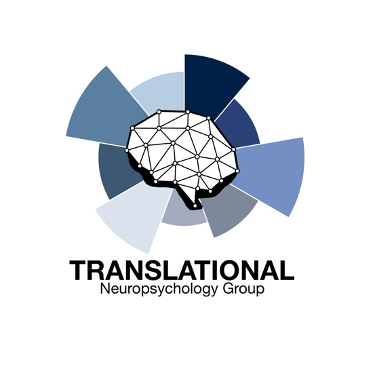 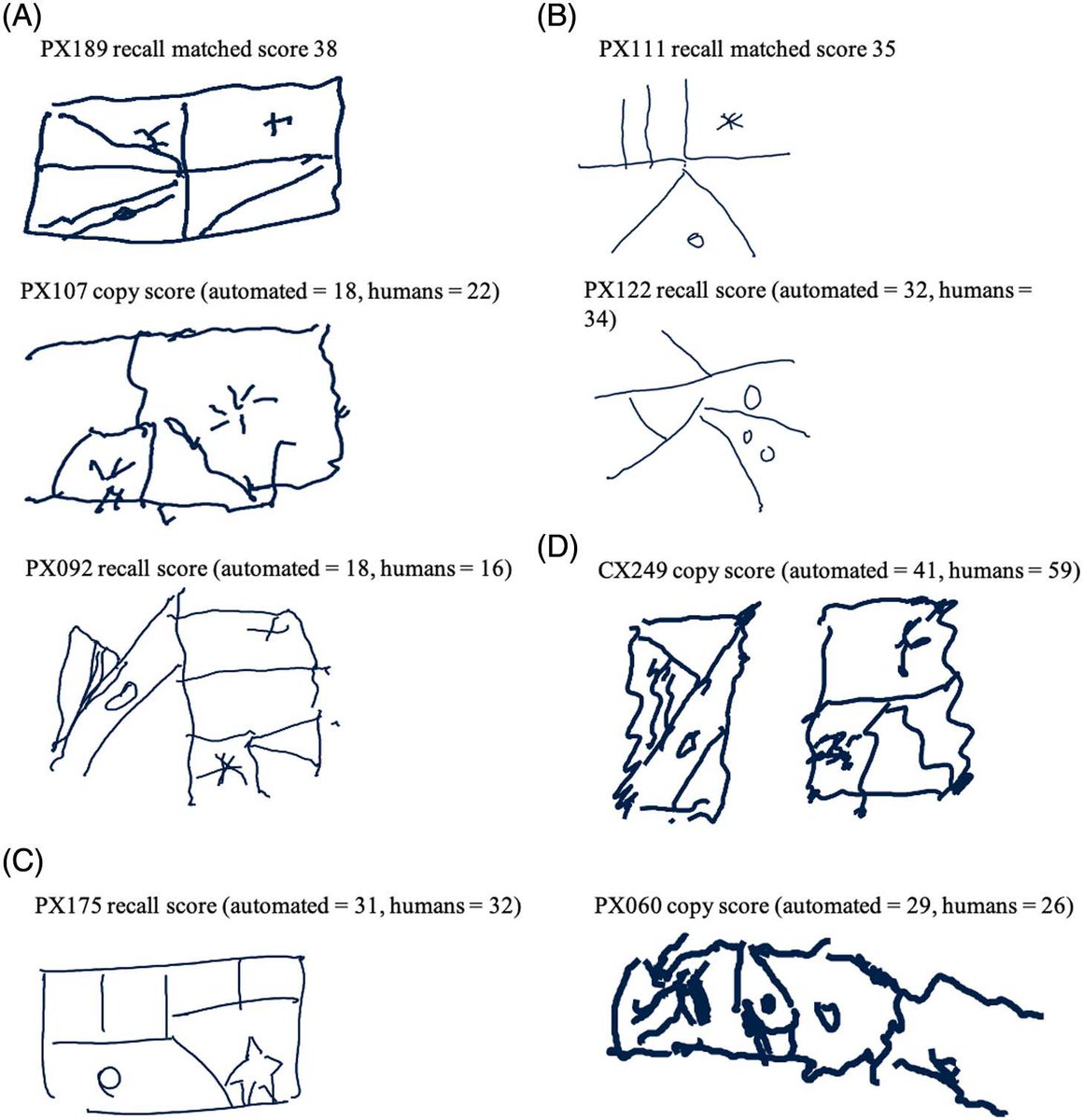