New paper on link between language impairment and alexithymia in stroke

In this new paper, led by Hannah Hobson, we found that self-reported communication difficulties associated with higher scores of alexithymia.

Some people report that they struggle to identify and communicate their emotions after experiencing a stroke. Problems recognising your own feelings – sometimes called “alexithymia” – has been found to be a predictor of mental health difficulties in people who have not had a stroke, so understanding what causes this problem could be useful to supporting the mental health of stroke patients.

This project examined the links between alexithymia and language problems in stroke survivors. Interestingly, while behavioural language abilities (those measured with a task, such as being able to give the right word for a picture) did not predict alexithymia. However, when patients were asked about how they felt their communication abilities had changed, these self-reported measures of language were associated with alexithymia.

These findings partly replicate previous results from studies with Traumatic Brain Injury patients. One reason that we see differences between the task-based and self-reported measures could be that the task-based measures only reflect quite severe language impairments, while asking patients might reflect more subtle impairments.

The full text (accepted author-version of the paper) can be accessed here.

You may be following me on twitter because I have been advocating domain-specific cognitive screening based on neuropsychological principles with OCS and now OCS-Plus. If you want to hear me talk about this or see a video of OCS and OCS-Plus, see https://t.co/P85yzIQhdN
View on Twitter
8
22

Looking forward to presenting at the Florey seminar series @FloreyStroke on a neuropsychological approach to screening with #OCS and OCS-Plus post #stroke. For those who are interested & on the Eastern side of the timezones, this will be on Fri at 7am for me, 4pm Melbourne time https://t.co/Cvo3ygRwI2
View on Twitter

Thoughtful piece from @volkmer_anna. For many #stroke survivors with language and cognitive impairments, understanding what this invisible threat is impossible. Some are also often very lonely with normal lifelines cut off. #ahp #community services are invaluable here. https://t.co/DkQCDbcThy
View on Twitter 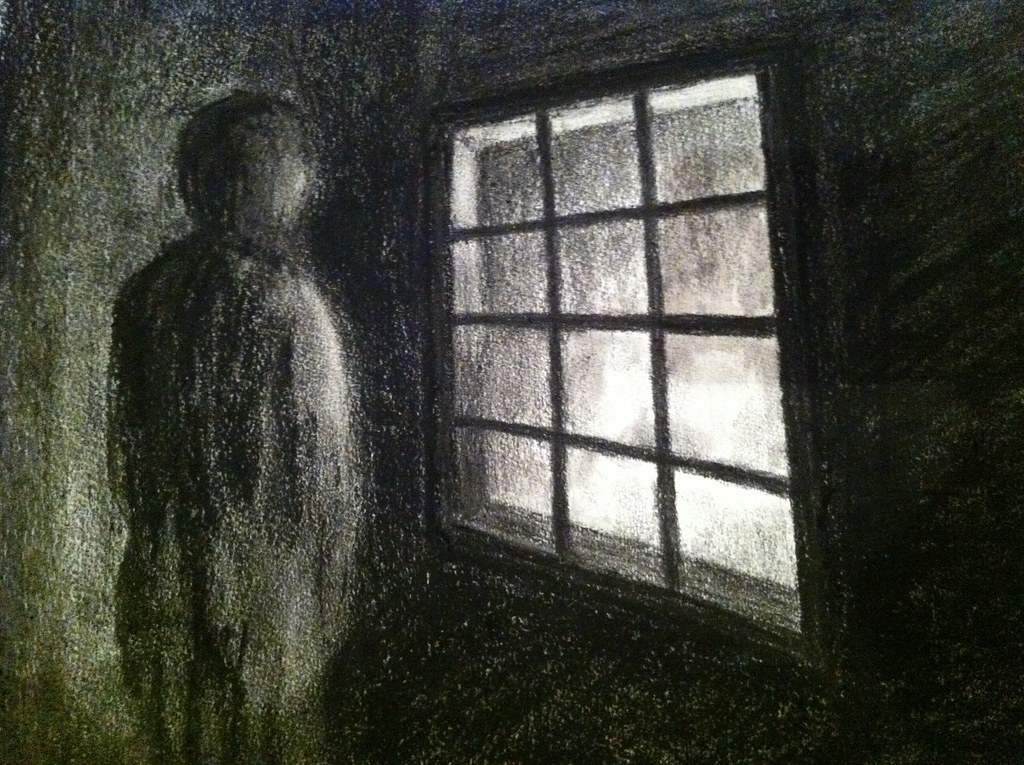 Anna volkmer @volkmer_anna
SLT for our self-isolating communication impaired patients may be essential to keeping them safe https://t.co/prnlsbO0VP https://t.co/4KMGVJPZwe
5
9

Our first experience with a registered report, in search of a group based replication+ extension of the famous Marshall & Halligan study: A Nature paper on a single case demonstrating a preference for the non-burning house in 9/11 trials despite not overtly noticing a difference. https://t.co/9HG8xcX7mY
View on Twitter
3
12